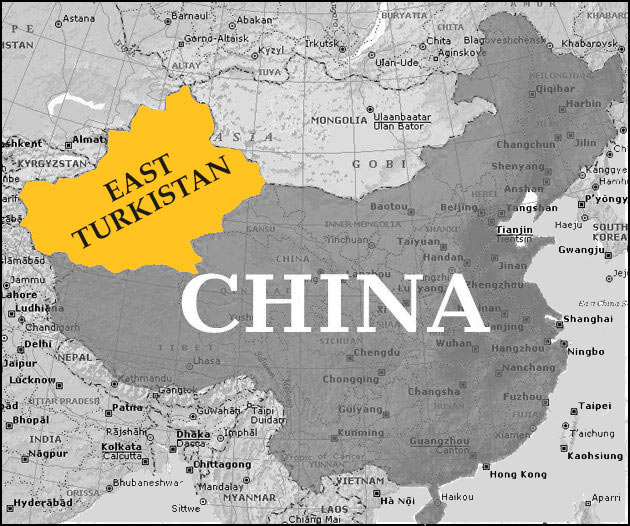 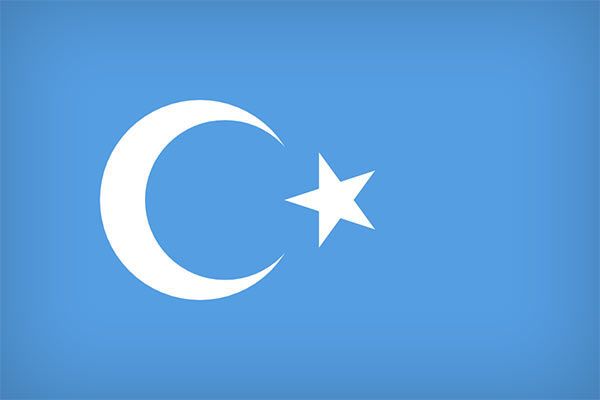 East Turkistan has a rich and distinctive history, enhanced by its position along the Silk Road bridging mainland China and the ancient Arabic, Persian and European cultures to the west. Since 1949, East Turkistan has become a nuclear testing ground for the Chinese military, it is home to large numbers of Chinese military and paramilitary units, and it is the site of numerous forced labor camps administered by the Chinese authorities.

The population of approximately 23 million includes several Turkic-speaking Muslim ethnic groups, of which the Uyghurs, numbering more than 11 million, are the largest. As a result of Chinese government policies, the percentage of ethnic Chinese in East Turkistan has grown from four percent in 1949 to more than 40 percent at present, constituting some 8 million people.

Much like Tibetans, Uyghurs in East Turkistan have struggled for cultural survival in the face of a government-supported influx of Chinese migrants, as well as harsh repression of political dissent and any expression, of their distinct identity, however lawful or peaceful.

Reports from East Turkistan document a pattern of abuse including political imprisonment, torture, and disappearances. With only a few extremely rare exceptions, Uyghurs continue to be the only population in China consistently subjected to executions for political and religious offenses. Mosques are summarily closed and the Uyghur language is banned from use in schools. Uyghurs are subjected to compulsory unpaid labor on infrastructures, such as oil or gas lines to transfer East Turkistan’s resources to mainland China.

Who Are the Uyghurs?

Uyghurs (alternatively spelled Uighurs, Uygurs, etc.) are ethnically and culturally a Turkic people living in the areas of Central Asia commonly known as East Turkistan. The area is vast, constituting one-sixth of the total land area under the control of the People’s Republic of China. The Uyghurs have a rich cultural history going back almost 4,000 years. Before embracing Islam in tenth century, Uyghurs believed in Buddhism, Manichaeism and Nestorian Christianity. Today, Uyghurs practice a moderate form of Sufi Islam and lead predominantly secular lives.

Oppression under the CCP

Uyghurs and all Turkic people suffering under the CCP are often ignored by nations that are predominantly Muslim. On October 2019, More than 32 countries, many of which are Muslim majority nations, supported China on its policies in East Turkestan (aka Xinjiang).

Uyghurs are also under constant state of fear in places like Turkey, as the government is reportedly sending Uyghurs to third party countries that have extradition agreement with China.

Almost all Uyghurs, Kazakhs, Kyrgyz, and Uzbeks from East Turkestan have family members, relatives, friends, and etc that are detained in Concentration Camps.

The CCP also has been utilizing Uyghurs for mass propaganda to the world. Uyghurs are often made to tell stories of the “greatness of the CCP” on camera and are often posted online. Here are a few examples:

Video of Iminjan Sadul, Father of Samira Imin an active member of the Uyghur community fighting for the release of her father. IminjanSadul appears on camera and tells her daughter to “stop all activities against the CCP”

Video of the granddaughters and the son of RebiyaKadeer, a world renown activist of the Uyghur Cause. They also tell the story of their “well-being under the CCP” and tells RebiyaKadeer to stop all anti-CCP activities.