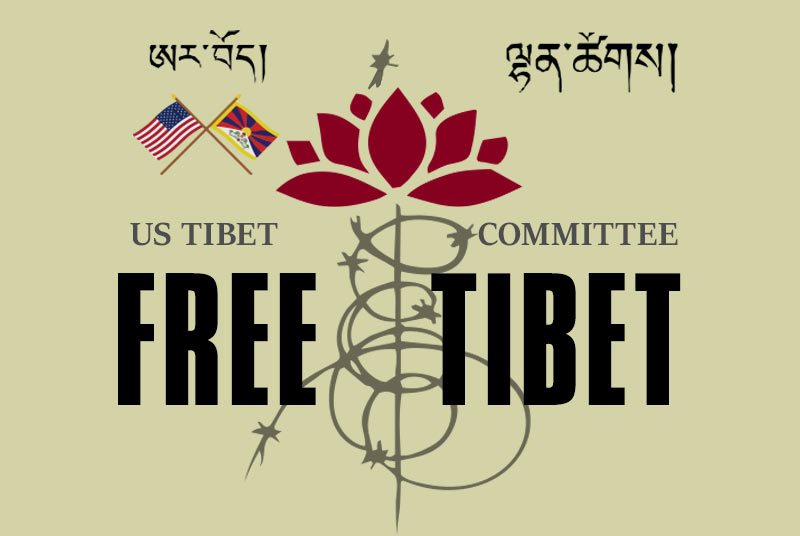 Since 1977, the U.S. Tibet Committee (USTC) has worked to further the Tibetan people’s nonviolent struggle to restore independence to Tibet. At the grass roots level, our commitment is to educate Americans on the occupation of Tibet, and to mobilize them into action against this injustice. The work of USTC began when its founders, India Trinley and Sherpa Tulku, and their supporters, successfully overturned a U.S. State Department ruling which disallowed U.S. citizens of Tibetan origin to name their country of birth in their passports.