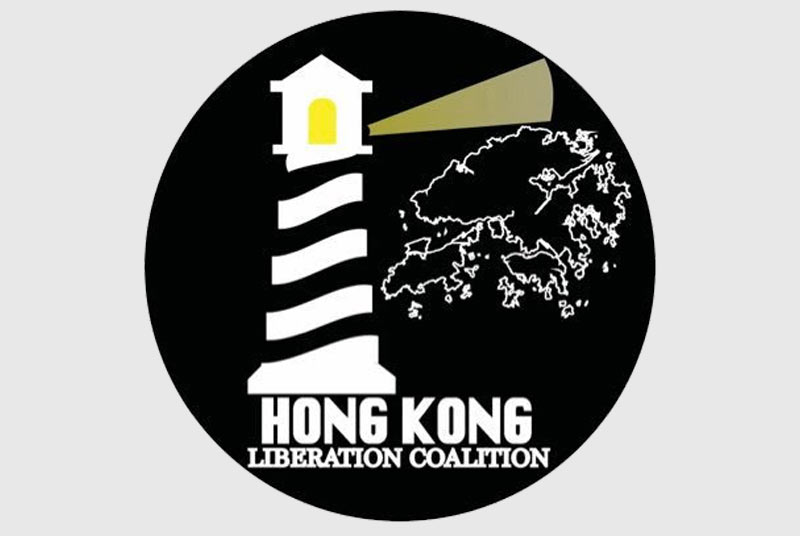 Hong Kong Liberation Coalition (HKLC) is a nonprofit, nonpartisan organization registered in Washington D.C. formed by Hong Kongers in exile. We are dedicated to supporting the Hong Kong asylum seekers in the United States, as well as advocating the international community to take concrete actions in support of the freedom and democracy of Hong Kong.

Since the 2019 Anti-Extradition Protests in Hong Kong, hundreds and thousands of pro-democracy protesters have shown extraordinary virtues of bravery, perseverance, and resiliency against the Chinese Communist Party (CCP). The blood and sweat of those fearless protesters serve as a firm reminder that the Western democracies must take actions in safeguarding the fundamental values of freedom and democracy from the expansionist and aggressive behaviours of the CCP.

Despite political crackdowns and the increasingly authoritarian control that sweep across Hong Kong since the introduction of national security law, HKLC believes that:

HKLC is committed to the following: