We, the Tibetans and Tibetan Americans of the United States and the world, would like to express our support for the Committee on Present Danger China (CPDC) and the Captive Nations Coalition.

The Tibetan communities of the US emphasize that Tibet was an independent nation until the Chinese takeover of 1959 and remains as a captive nation. Since the takeover,Tibet has been under the brutal occupation of the People’s Republic of China (PRC), where millions of Tibetans have been subjected to cultural genocide, religious suppression, political oppression, systematic racism, torture, imprisonment, and mass executions by the Chinese Communist Party (CCP). Even in exile, Tibetans are subjected to constant attempts and direct surveillance by the CCP.

As Tibetans throughout the world stand firmly with the values of democracy and freedom, the Tibetan communities of the America firmly believes that the United States and the rest of the Free World urgently need to bring justice to the CCP and help to restore the freedoms of the nations that are under the occupation of the PRC, including Tibet.

Therefore, we the Tibetan communities of the United States, would like to express our support for CPCDC’s initiatives, particularly that of the Ant Technology Group and other various projects that seek to safeguard the future of the United States and the rest of the Free World. We wish to further our support for the Divest China Now campaign that seeks to address and to resolve the Economic, Human Rights, and National Security issues that arises from engagements with the PRC.

It is our firm belief that the only way to guarantee the freedom of the Tibetan people is through complete independence from the People’s Republic of China and to restore its status as an independent nation. 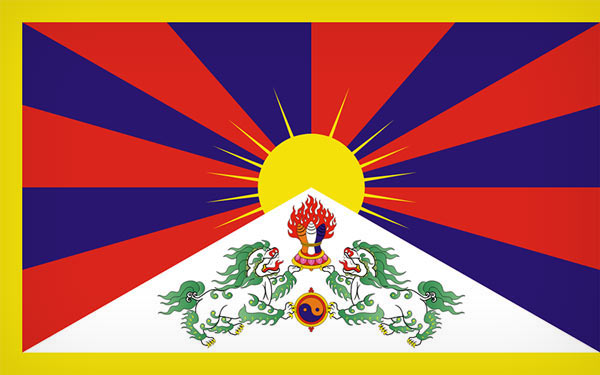